One of the few major psychedelics conferences during the dark age of the “Just Say No” Reagan regime was the Psychedelics and Spirituality Conference (aka Psychedelic Conference II), held on the campus of UC-Santa Barbara on May 13-14, 1983.

Timothy Leary, Joan Halifax and Kathleen Harrison (McKenna) were in attendance but did not give formal talks.

It was at this conference that Sasha Shulgin announced his discovery of 2C-B and delivered one of his greatest talks, “Drugs of Perception.” It was also here that Terence McKenna
(in his brother Dennis’ words) “marked his emergence as a public persona with his talk ‘Hallucinogens: Monkeys Discover Hyperspace, aka Return to the Logos.'”

Cynthia Palmer (Horowitz), whose ground-breaking anthology
of women’s drug writings (Shaman Woman, Mainline Lady, reprinted as Sisters of the Extreme ) had been published the preceding year, attended the conference with her husband and co-editor, Michael Horowitz. Her candid photos of the speakers and conference-goers during a break from their presentations are published here for the first time.

A complete set of the talks delivered at the conference is available on 6 audiocassettes from Soundphotosynthesis. 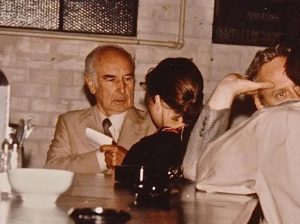 Albert Hofmann in the Cafe. 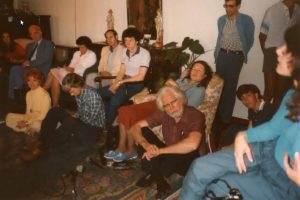 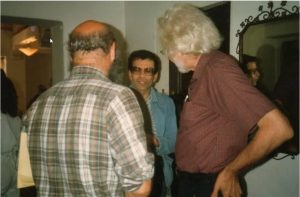 Ann and Sasha Shulgin surrounded by speakers and attendees. 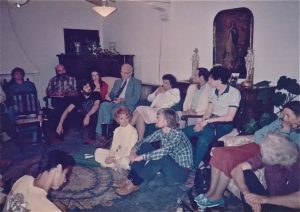 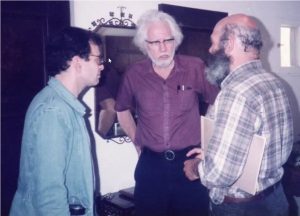 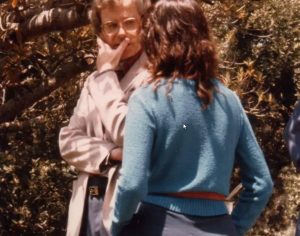 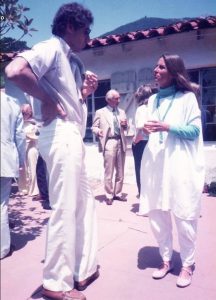 Patio scene with Carl Ruck and Joan Halifax in foreground. Albert Hofmann in the background 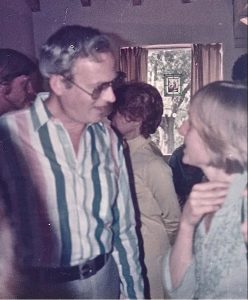 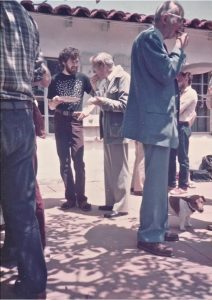 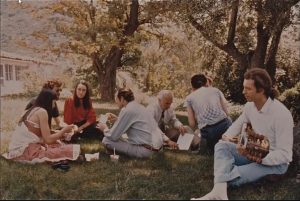 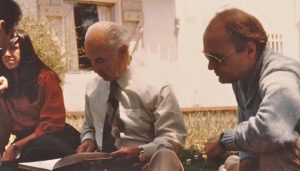 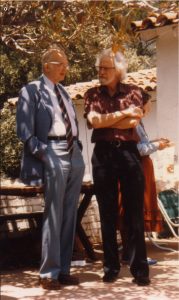 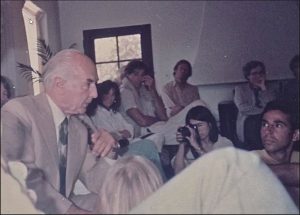 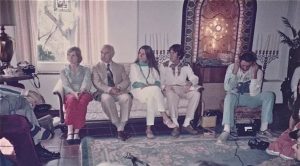 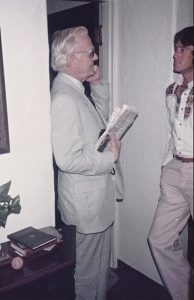 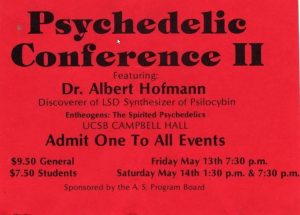 Lisa Rein is a film maker currently working on From DeadDrop to
SecureDrop about the anonymous upload submission platform originally developed by Aaron Swartz and Kevin Poulsen. She is a co-founder of Aaron Swartz Day, a co-founder of Creative Commons, a lecturer at San Francisco State University’s BECA Department, and the Digital Librarian for the Dr. Timothy Leary Futique Trust.

Taking entheogens can be like air travel: people do it all the time, it’s usually fine, but when it’s not fine, it’s sometimes very bad. We’ve been there. And that’s where an experienced guide can make the difference in the outcome.

Interested in how to integrate what you learn in your journey? Ask for our Integration Guide PDF booklet.

We offer consultation by phone if you want to ask questions of ANY nature. Or do you know someone who is interested? In either case use this link to schedule a call HERE.